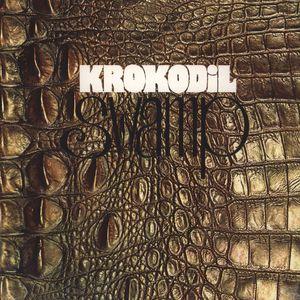 This infectious album, which waas originally released on Liberty in 1970, shows a band in flux between the scorching boogie-blues workouts of their eponymous debut and the massive stoned psych action of their third album masterpiece (“An Invisible World Revealed,”). Many German and Swiss groups attempted to sing in English to broaden their audience and virtually all failed to do so. Yet “Swamp” reveals itself to be one of the best examples of this phenomenon, venturing into Van Morrison, Fairport Convention, and even Wailers territory at times, even as the rest of the band experimented with sitars, flutes and avant percussion. A great artistic development for the band without ever drifting into pop clichés. Recorded at Bavaria-Tonstudios, München. Comes on 180-gram vinyl, presented in a gatefold sleeve with an embossed crocodile leather front cover. The printed inner sleeve offers many previously unpublished photographs.