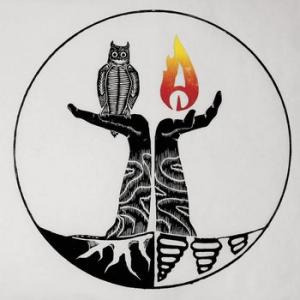 Malady’s eponymous album was a deserved underground hit, a beautifully realised piece of original Finnish progressive rock which had its roots very strongly in the sound of the early 70s. The second album Toinen toista, out in February 2018, goes deeper.

Composed and arranged as a collaborative piece by the band, Toinen toista has enough detail to keep one captivated for repeated listens. The music is glazed with the kind of homegrown sweetness only vintage Scandinavian Prog Rock can offer but its insides are complex, with layer upon layer of things to discover. Comments lyricist Juuso Jylhänlehto, “This album is open to many interpretations and laden with symbolism, but at its core lays the basic questions of being human and the transient nature of things.”

Much more is to be expected of Malady in the future. The talented quintet sets upon a number of shows after album release in the spring.