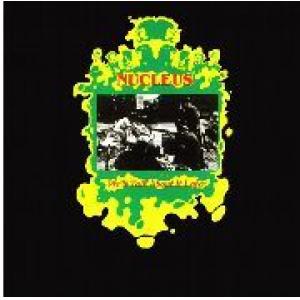 Nucleus first attracted attention by winning the first prize at the Montreux International Festival in 1970 for their improvised and integrated music which was an amalgam of jazz and rock. They were originally formed in 1969 by trumpeter Ian Carr. He was joined by ex-Battered Ornaments guitarist Chris Spedding, Karl Jenkins and John Marshall (who both went on to Soft Machine) on the first three albums. 'Elastic Rock' was their most successful album, climbing to No 46 in the Album Charts. Their third album, 'Solar Plexus' was spacier than the two which preceded it and is particularly recommended. In 1972 Jenkins and Marshall both departed to join Soft Machine. Nucleus are still considered to be one of Britain's top jazz-rock bands.