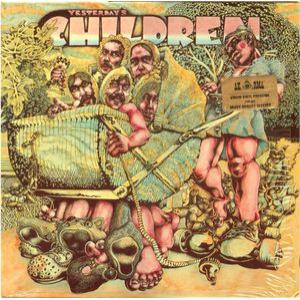 Re-issue of the Connecticut hard rock group's sole LP originally released on Map City in 1969. Starting out as an amphetamine garage fuzz punk combo - the group was featured on the 'Psychedelic Unknowns' compilation with one side of their 1966 single on Parrot. Not to be confused with the Chicago area punk group of the same name who issued one single and who appears on the Pebbles box set. The group progressed from the fuzzed up garage sound of their debut single to a more straightforward hard rock sound by the time they cut this, their sole album."