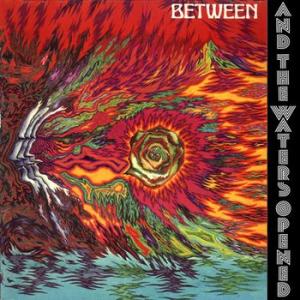 We did already reissue Between's "And The Waters Opened" ten years ago and it sold out very fast. Since then, many of you have kept asking for copies of it, so we've just done a new deal to produce a new run of 500 copies only. This is one of the most interesting kraut LPs, be sure to grab a copy for your collection!

First released in Vertigo in 1972 and often regarded as Between's most exotic and beautiful opus, it is a huge droning masterpiece with oriental nuances that might recall Popol Vuh, Fripp and Eno or Taj Mahal Travellers. A classic album from the early German 1970s scene!