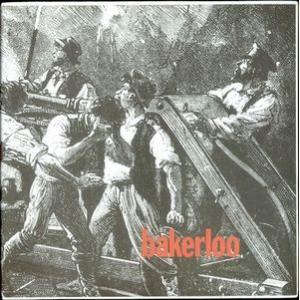 This British progressive blues-rock ensemble, led by Clem Clempson (prodigious guitarist with a style reminiscent of Alvin Lee), released their first and only album in 1969. Featuring "Big Bear Ffolly" (a fast instrumental that gave Clempson - future Colosseum member - and rhythm section Terry Poole and Keith Baker - both of May Blitz - a chance to show off their considerable chops), "This Worried Feeling", an anguished blues number carried out with extreme class, and an inspired cover of Willie Dixon's classic "Bring It On Home". This band deserves to be lifted from the underbrush of 70's British hard rock and placed alongside the greats of the genre. 9 tracks."