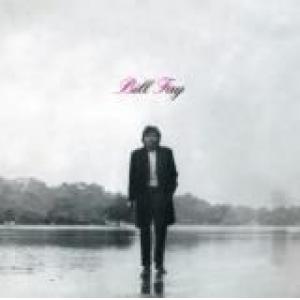 Bill is an enigmatic UK based singer, songwriter and pianist whose work is impossible to categorise. His late 60's early 70's work has a strong cult following, is highly regarded by many music journalists and is dark and haunting with songs rarely going over 3 minutes. Bill was originally signed to Decca and between 1967 and 1971 the label released a beautifully odd single ("Some Good Advice"/"Screams In The Ears") and two excellent albums (the lush, orchestrated Bill Fay and the rawer Time Of The Last Persecution).). Bill's fantastic songs have touched and inspired many- his fans include country rockers Wilco, songwriter/producer Jim O'Rourke, Ben Chasny of Six Organs Of Admittance and David Michael of Current 93. He continues to record . Screams In the Ears recently featured as the Channel 4 trailer music
Track Listing: "Bill Fay" as original album plus, Some Good Advice, Screams in the Ears