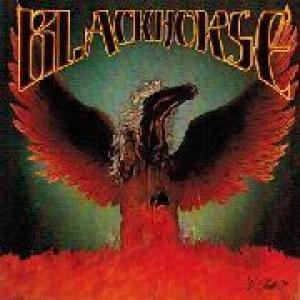 Originally released in 1979. Blackhorse from Texas only released one album in 1979. They were in the same territory as ZZ top and Point Blank, playing near flawless Texas boogie. The album is utterly unbelievable in its rich and devilish guitar riffs and very unique as it fuses hard rock and southern flair. It is mentioned in celebrity rock critic Martin Popoff's list of the "100 Heaviest Albums of the Seventies". If you like heavy Southern Rock, along the lines of Molly Hatchet, Blackfoot or Doc Holiday, then you're gonna dig this.