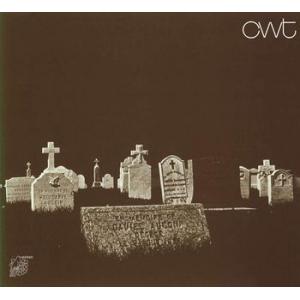 This is the only album of this English hard progressive rock band.
It was released in 1973 only in Germany by the legendary Kuckuck label and produced by Rolling Stones manager Andrew Oldham.
A must have for all early 70s heavy progressive fans."