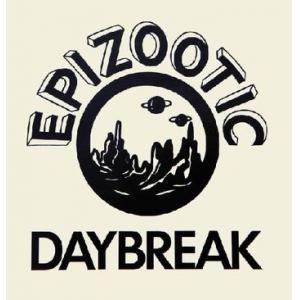 Epizootic's sole album is very rare one and in good shape a very expensive album if you are looking for an original one. Longhair is proud to present the first official re-release of this album, first issued in 1976 by Epizootic as a private pressing. Their music could be described as raw hard rock with psychedelic flavours, dominated by organ and guitar. Breaks and tempo changes within the titles are responsible for a diversified album. In his book 'Scented Garden Of The Mind' Dag Erik Asbjornsen declares: Epizootic made one of the most obscure Swedish heavy rock albums, in a joyful style reminiscent of Fuzzy Duck and early Atomic Rooster. The album has been re-remastered from an early CD self-release by the band and gains a better sounding. On the insert, keyboarder Lars Liljegren tells the band's story and some never before seen photos show the band in their glorious days. Don't miss the limited edition of this extremely rare album.