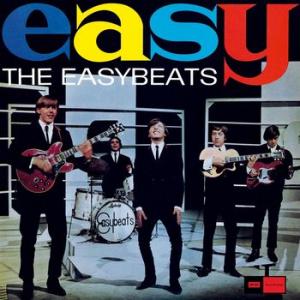 Easy is the debut album by the Australian rock band The Easybeats, recorded in just a few days at the EMI Studios in Sydney. The album was originally an Australian only release but became internationally available during the '90s. Most of the songs for the album were written by George Young and singer Stevie Wright. It´s a remarkable debut album, close to the Merseybeat music of the overseas bands. Easy includes their first Australian hit, "She's So Fine," filled with pumping bass parts and guitar breaks.

Easy is available as a limited edition of 750 individually numbered copies on silver coloured vinyl.