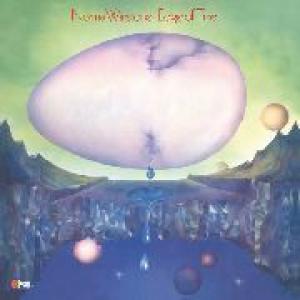 First ever vinyl reissue of the debut solo album by one of the greatest UK jazz vocalists, featuring the cream of the crop of Britain's brilliant jazz wunderkind here: Kenny Wheeler, Paul Rutherford, Art Themen, Chris Pyne, Chris Laurence, John Taylor... Winstone had began as a jazz vocalist in 1965 and soon entered the New Jazz Orchestra. Se also joined the Michael Garrick Quintet -where she added the wordless vocal improvisations that would become one of theelements she has developed to masterly throughout his career- and collaborated with artists such as Mike Westbrook or Amancio DSilva. Winstones fantastic solo debut album was originally released in 1972 and voted amongst the best British records of that year by Melody Maker.
First time ever vinyl reissue. Includes an insert with photograhs and an introduction text written by Norma Winstone herself. Limited to 500 copies."