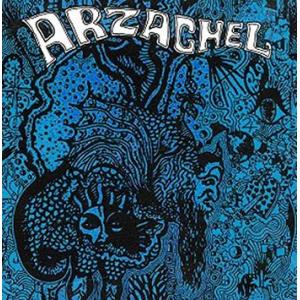 Prog Temple proudly presents a vitally important and acknowledged piece of British psychedelia. Arzachel’s lone album was released to little acclaim when it appeared on the independent Evolution label in 1969 with barely any promotion to propel it. Unbeknown to many, Arzachel didn’t actually exist, instead they were better known as Uriel and would later discover prominence with Decca as Egg.