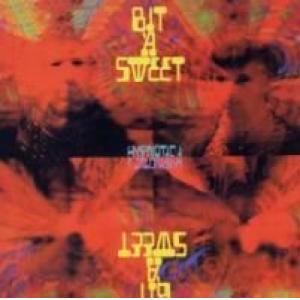 Formerly known as The Satisfactions, this hard-hitting Long Island club act were veterans of the local scene when producer-arranger Steve Duboff (who also worked with The Cowsills, The Monkees, The Insect Trust and others) signed them up as a vehicle for his songs in early 1968. Their sole album was released that May, and makes its long-overdue CD debut here. A likeable blend of psychedelic pop and early synthesizer sounds, it's presented complete with both sides of their rare 1967 debut 45 (as performed in the exploito movie Blonde On A Bum Trip), and liner notes. "