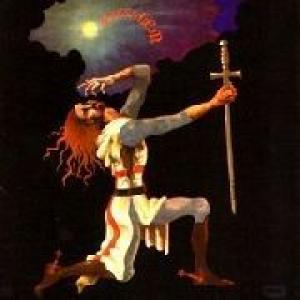 The first official reissue of this infamous metallic heavy rock album from 1972 produced by Deep Purple's legendary frontman, Ian Gillan. The music is a menacing combination of over-the-top vocals and screaming lead guitars that could easily pass for something from the early 80s New Wave of British Heavy Metal scene, it's that far ahead of it's time. Originally released on the UK Deram/Decca label, and now a favorite among vinyl collectors, the album is presented here from the original master tapes! A musthave for fans of 70s hard rock and also the early 80s NWOBHM sound...