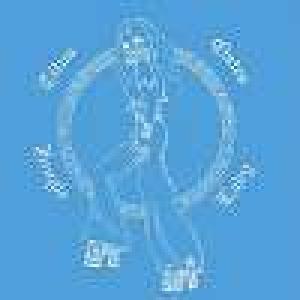 Named after the fun-loving 17th Century serial perjurer and Catholic-bater Titus Oates, the eponymous Dallas-based rock combo released a lone psychedelic album on the Lips label 1974. The material ranges from '60s flower-power pop to hard, roadhouse psychedelia. Rick Jackson wrote all the material on the album on which the keyboards and vocals blend nicely with some melodic guitar work. The album, which is extremely well recorded, has, despite the band's Texan origins, a decidedly West Coast feel, although their Southern roots do occasionally come to the surface in the form of some excellent All man Brothers-style dual-guitar interludes and a couple of heavy bass riff focused power tunes. Originals of this album are extremely rare and change hands for a lot of bucks. Artist: Titus Oates
Track Listing: 1. Jungle Lady 2. Dream On A Train 3. Blanket 4. Friend Of Life 5. Jupiter And Mars 6. Time Is Only To Fear 7. Mr Lips 8. Don't Get Your Honey (Where You MakeYour Money) 9. The Cage