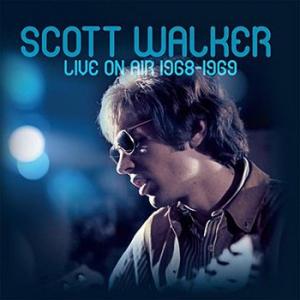 At the height of Scott Walker's fame, the BBC invited him to host his own TV programme, with two 1968 specials being followed by a series in the spring of 1969.

The footage has been wiped but the audio survives, finding him singing a variety of songs with orchestral backing, together with guest appearances from Blossom Dearie, Kiki Dee, Dudley Moore, Billy Preston and others.

It has been mastered here to the best possible standard and is presented together with background notes and images. Any live performances by Walker are rare, making these of especial historical value.