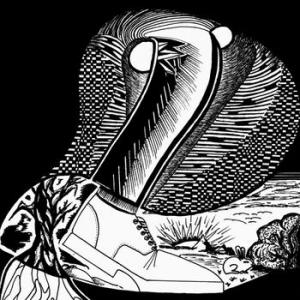 Finland has a long-standing tradition of atmospheric, quirky progressive rock, from genre forefathers like Wigwam, Magyar, and Tasavallan Presidentti to modern-day stalwarts such as Sammal and Liekki. Svart Records is proud to present the latest link in the chain: Malady.

When Malady was founded in Helsinki by a bunch of twenty-somethings in 2010, the band members had one goal: to create one album before turning 50. This attitude for making music describes the band quite well. Music is all that matters; stardom is secondary.

Even though the band are deeply into the retro aesthetic, and building the album with the right kind of sounds took plenty of effort, the music is not just about being vintage. The storytelling mood of the meandering songs is supported by an analog soundscape. Malady’s music is, at the same time, subtle and substantial.

After the debut album was completed two decades before the self-imposed deadline, the desire to continue making music lived on. The story will continue.