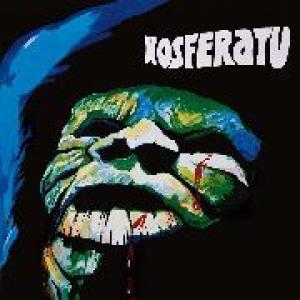 Originally released in 1970 Nosferatus sole album is a true highlight of the early Krautrock-era. The six musicians (a. o. Christan Felke, sax & flute, later with Epsilon and organ-player Reinhard Grohe, later with Papa Zoot Band) played a raw, rough and heavy progressive style. Some regard it as one of the best heavy progressive records to be made in Germany. With great guitar and organ playing and highly talented flute and sax playing, the album is an outstanding release of the first wave of the German progressive rock. Sadly Nosferatu never recorded a second album. This reissue is not only an exact reproduction of the original album, but also contains a fully detailed insert with band story by singer Mick Thierfelder and a lot of still unseen photos. The recordings are remastered from the original master tape. Dont miss this limited edition."