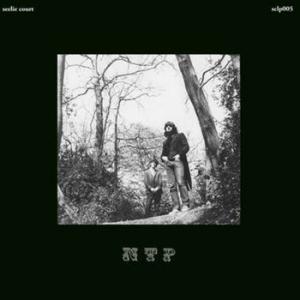 Only one example of the original 10” DEROY lp is known to exist with a beautiful handmade gatefold cover using an original photo of the band. NTP’s music is delicately crafted folky singer-songwriter material with a feel akin to ray davies of the kinks and jimmy campbell’s brilliant and intelligent songwriting. NTP's songs are mainly about girls and subtly catchy, particularly the beautiful and hypnotic ballad “Miranda”. piano and acoustic guitars weave a spell with plaintive wistful singing and clever lyrics. the original is valued in excess of £2000