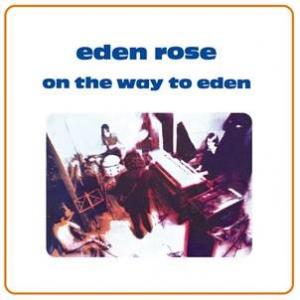 Proto-progressive, groovy instrumental psychedelia, recorded in France in 1969 by this pre-Sandrose band and released on the tiny Katema label.