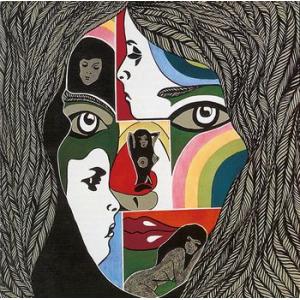 One of the hottest bands on the UK blues scenes was Killing Floor, that featured the powerful guitar of Mick Clarke and harmonica playing of vocalist Bill Thorndycraft. This was the Killer’s second album, originally released in 1971 and packed with dynamic performances. The ten tracks range from the ‘psycho blues’ number ‘Out Out Of Uranus’ to the fast and funky ‘Acid Bean’ and explosive ‘Son Of Wet’, a raving jam session that features Buddy Rich inspired drummer Bazz Smith. Raised in an era when the Who and Led Zeppelin were all powerful, Killing Floor display some of their riff laden in uences while creating their own distinctive sound. This exciting album has become legendary among fans of classic British rock and remains essential listening for all true collectors.