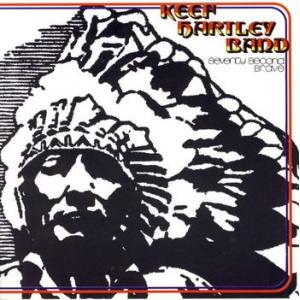 Keef Hartley came to prominence as a member of the British R&B group The Artwoods before joining John Mayall's Bluesbreakers in 1967. He contributed to the album "Crusade" before leaving in 1968 to form the first line-up of his own band. He recorded a series of classic albums for Decca's Deram label.

Featuring the last incarnation of his band, Keef would record his final album for Deram the following year under his own name.