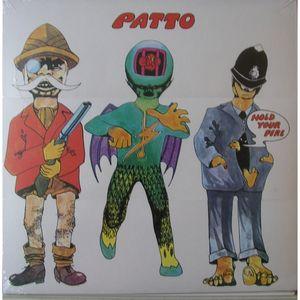 Reissue of their second album originally released on Vertigo. Guitarist Ollie Halstead is somewhat of a UK axe legend mixing up fiery jazz playing with hard-rock assault in a manner that can only be called 'fusion'. Vocalist Mike Patto has most notably played in Timebox, The Bow Street Runners (64-66 with Mick Fleetwood evidently) and later in the '70s with Spooky Tooth. This album is undoubtedly the better of the three, and comes beautifully re-packaged on Akarma 180 gram vinyl with gatefold sleeve.