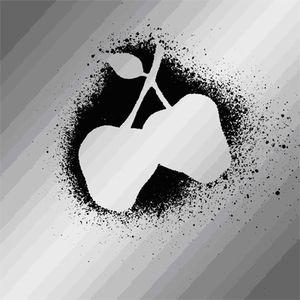 "You are about to have probably the most unusual musical experience of your life. The music will enter areas of your mind never before opened until now. At times it may be hard to understand, but if you let the music penetrate, you’ll dig it..."

So ran the MC’s introduction to a Silver Apples concert in San Francisco in 1968. This enigmatic duo, armed only with percussion, vocals and an early synthesiser, are often credited with giving the musical world its first electronic album, as well as having a significant influence on bands which followed in their wake, bands such as Ultravox and Orchestral Manoeuvres In The Dark.

Silver Apples, named after a W B Yeats poem, consisted of electronics wiz Simeon Coxe and percussionist Danny Taylor. Simeon built an impressive collection of electronic paraphernalia (dubbed the "simeon") which ultimately included a dozen oscillators, six of them tuned to bass notes which he played with his feet, an assortment of sound filters, telegraph keys, radio parts, lab gear and a variety of secondhand electronic junk.

The band’s eponymous first album, released on KAPP in 1968, enjoyed a 10-week stay in Billboard’s Top 100 list, and the album’s first track, Oscillations, made the Top 10 list in numerous cities around the US. The music critics loved them. "What’s so amazing is that they make absolutely mind-shattering music with all this junky equipment" commented one.