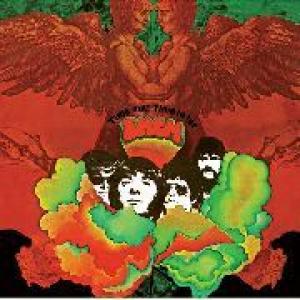 Originally released in November 1968, following the departure of founder member Ray Elliott, the second of Them's post-Van Morrison LPs finds them continuing the psychedelic experimentation of Now and Them, which had appeared that February. Blending sitar-soaked Eastern psych-pop with heavier R&B numbers and a couple of trippy ballads, it's an essential spin for fans of acid-tinged pop-rock. It makes its long-awaited return to vinyl here, complete with an insert featuring rare pictures and background info.