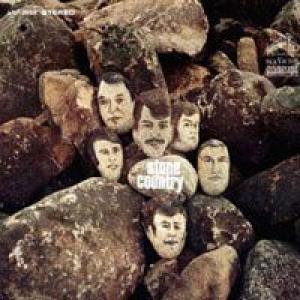 Young had moved to Los Angeles in 1964 and began working with Van Dyke Parks and Stephen Stills while keeping his day job as a mailman. He formed Stone Country in 1967 and soon thereafter the band was signed to RCA Records. After releasing several singles, RCA issued the group's only album, Stone Country, in March 1968, produced by Rick Jarrard, who also produced Jefferson Airplane and Harry Nilsson's Pandemonium Shadow Show. "

The group disbanded when, in 1969, Young signed as a solo artist with A&M Records. This is there only and debut album, a fantastic record that is a must have for any one with even the slightest interest in things of psychedelic or country nature."