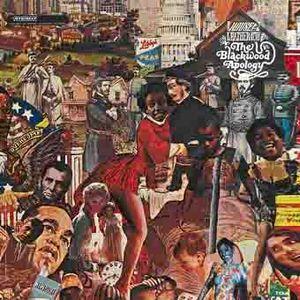 The brainchild of 23 year-old writer / guitarist Dale Menten, The House Of Leather is a rock opera set in a bordello during the US Civil War. It was originally released in December 1968, shortly before it was staged as a sell-out rock opera in Minnesota. A fine mixture of acid-tinged pop-rock and ballads, it makes its long-overdue CD debut here - together with liner notes that tell the story of the production’s ill-fated move to New York in 1970."

2. Do You Recall The House Of Leather?"

5. There Is Love In The Country (On The Donny Brooks Farm)"

8. There’s Love In The Country (On The Donny Brooks Farm) - Reprise"

13. Theme From House Of Leather (Epilogue In Suede)"