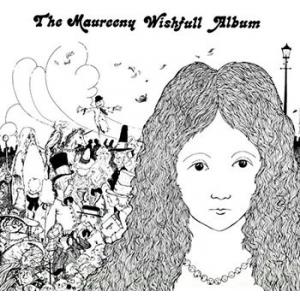 In the mid-60s, a prolific young singer-songwriter named John Williams was invited to record demos for Andrew Oldham’s troubled Immediate label, with guitar and sitar accompaniment from Jimmy Page and ‘Big’ Jim Sullivan. Nothing was released at the time, though in 1967 he did have an LP and a couple of singles issued on Columbia. A few years later he privately issued 300 copies of his wistful Immediate demos as The Maureeny Wishfull Album. A legendary underground folk rarity, it makes its long-awaited CD debut here.