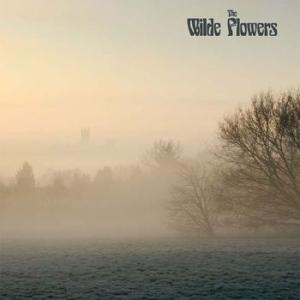 Although the band name itself may not ring any bells for too many people, largely because it never relased any records during its lifetime (1964-1967), it was a pillar of the legendary Canterbury scene of the mid-to-late sixties. Band members included: Robert Wyatt, Kevin Ayers, Hugh Hopper (all soon to form the seminal Soft Machine) as well as members from another influential Canterbury band, Caravan (David Sinclair, Richard Sinclair, Pye Hastings, Richard Coughlan, Brian Hopper). In fact, much of the material found here could have easily been found on an early Soft Machine album. This 19-track compilation is now finally available on vinyl for the first time"