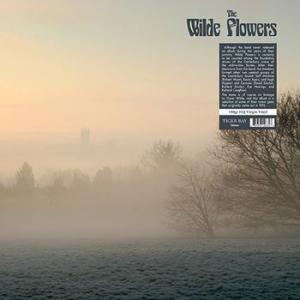 Although the band never released an album during the years of their activity, Wilde Flowers is certainly to be counted among the foundation stones of the Canterbury scene of the mid-to-late Sixties. After their departure from the band, the members formed other two seminal groups of the Canterbury Sound: Soft Machine (Rob- ert Wyatt, Kevin Ayers, and Hugh Hopper) and Caravan (David Sinclair, Richard Sinclair, Pye Hastings, and Richard Coughlan).

The name is of course an homage to Oscar Wilde, and this album is a selection of some of their rarest gems that originally came out in 1994.