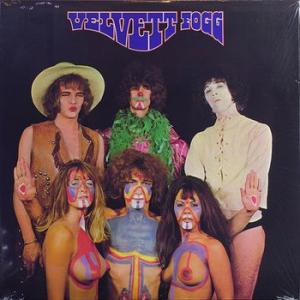 A shroud of mystery surrounds this legendary Birmingham psych band, led by singer-guitarist Paul Eastment (later of Ghost) and organist Frank Wilson (founder of Warhorse). Despite the flattering liner notes written by John Peel, not much is known about them, which only makes this album (dated 1968) all the more intriguing, thanks also to the high quality music within, starting with the percussive and hypnotic "Yellow Cave Woman", and the splendid folk ballad "Once Among The Trees". Also noteworthy, the version of "Come Away Melina" by Tim Rose, released two years prior to Uriah Heep's version.