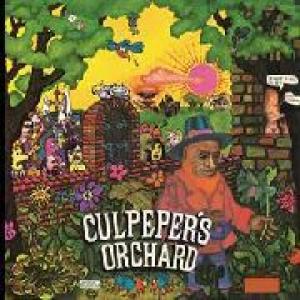 A Danish rock band fronted by Englishman Cy Nicklin, this foursome produced three albums in the early 70's, before disbanding but recorded another one under the shorter name CULPEPER in 77 although different from their former albums. The debut was particularly successful both commercially and artistically, a very entertaining and professional effort, somewhere stuck between ZEPPELIN, TULL and BEATLES. The second album was more folky but saw two members leave after its release, leaving Nicklin alone at the helm and recording the third album, sometimes bordering country music.