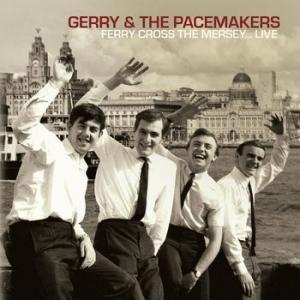 Gerry and the Pacemakers were a major force on the Merseybeat scene, a musical genre that developed in Liverpool during the late 50s. In 1962, they were signed by Brian Epstein as his second act after The Beatles and would create a friendly rivalry to the Fab Four both at EMI and British Radio Broadcasting. In many ways, Gerry and The Pacemakers defined Merseybeat at its most entertaining, performing bouncy, catchy, and ultimately memorable tunes driven by rhythm guitar and Marsden’s chipper vocals. Their hits were certainly likable and energetic, as was Gerry Marsden’s demeanour, two aspects that are fondly remembered today.