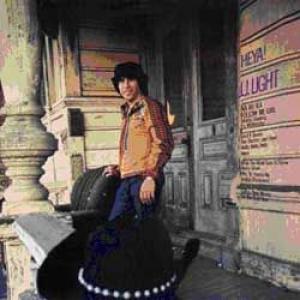 JJ Light is better known as Jim Stallings, sometime bassist with the Sir Douglas Quintet. In the summer of 1969 Heya - a hypnotic song with a distinctive Native American flavour - took much of Europe by storm, reaching audiences as far afield as Japan, South America and New Zealand. Yet, despite being the work of an American living in Los Angeles and signed to a major US label, neither the 45 nor its attendant album would ever be released in America. They have their first ever vinyl reissue here, complete with a second LP containing his long-lost, never-released second LP, also from 1969. Featuring contributions from members of the West Coast Pop Art Experimental Band, the Electric Prunes, Derek & The Dominos and Love, and assembled with Stallings' close involvement, the package comes complete with a deluxe gatefold sleeve detailed liner notes and many rare photos.