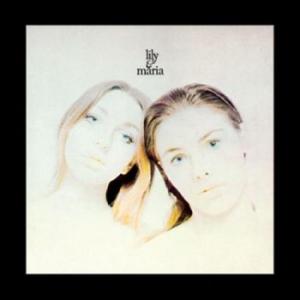 New York teenagers Lily Fiszman and Maria Neumann met in 1965 and developed a highly original and distinctive musical style over the following two years, before releasing their sole album in 1968. A compelling combination of stark folk, upbeat pop and acid rock, it’s one of the most intense, intimate and beautiful recordings of its era, and has long been established as a cult classic. It is presented here as a 180g virgin vinyl pressing in a deluxe gatefold sleeve, complete with rare photos, memorabilia and interviews with both artists (telling their story for the first time), making it an essential purchase for all fans of 1960s acid folk and pop.