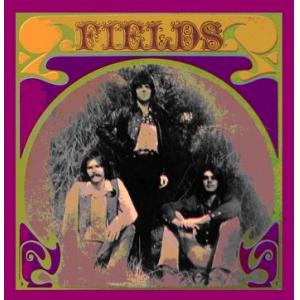 This US power trio's sole album appeared on both sides of the Atlantic in 1969, but sank without trace. Equally influenced by blues, soul and acid rock, it's an enjoyable mixture of snappy hard rock songs and the lengthy Love Is The Word suite, which occupied a whole side of the original LP. Featuring backing vocals from Northern Soul legend Brenda Holloway and production by Merry-Go-Round guitarist Bill Rinehart, it's a must for all fans of bluesy psychedelic rock, and makes its vinyl reissue debut here.
Track listing
Side One 1. Elysian Fields (Fortunato / Bowman / Burke) 2. Bide My Time (Fortunato / Lagana / Burke) 3. Take You Home (Fortunato) 4. Jump On You (Fortunato) 5. Sun Would Set (Fortunato) Side Two 1. Love Is The Word (Fortunato / Lagana / Burke)