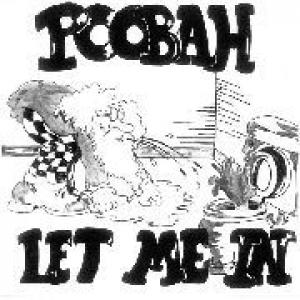 Double vinyl with 10 bonus tracks. In 1972, Poobah released their debut album, Let Me In, to an unsuspecting rock crowd and, in time, the album has become a highly sought after, collectible piece of heavy rock history. Now, almost forty years later, Poobah, in conjunction with Ripple Music, are "re-unleashing" the fuzzed-out, heavy rock classic. In addition to the original 6 songs from the LP, this brand new rediscovery of the legendary guitar antics of Jim Gustafson will be on full display with 10 bonus tracks on the LP. Let Me In was remastered from the original tapes by Tony Reed, the mastermind behind the retro-rock sound of Mos Generator and Stone Axe."