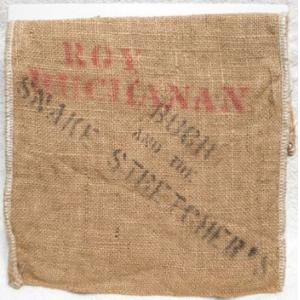 This home-made and self-produced record was issued by Roy Buchanan (guitar/vocals) after having been rejected by Polydor. The six-piece backing combo are deceptively tight and likewise a perfect foil for both Buchanan's nimble fingers and acutely soulful leads. The opening cover of Don Gibson's "Sweet Dreams" alternately shimmers and sears behind the band's nimble waltz. The languid and drawn-out "Down by the River" is nothing short of a seminal example of the riveting command that formed around Buchanan's solos. Of even greater value are the originals "Since You've Been Gone" and the truncated "The Messiah Will Come Again," which is joined in progress.