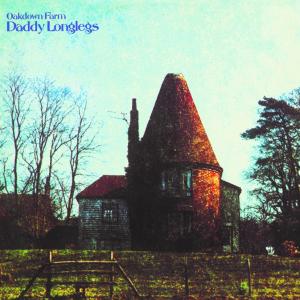 This US initially comprised Steve Hayton (guitar/vocals), Cliff Carrison (drums) and Kurt Palombaki (bass/clarinet/vocals). The Trio spent its early months on a farm in New York state, before moving location to New Mexico. The promise of work in films brought the group to Europe in 1969, and although such plans were later aborted, they decided to settle in England. Daddy Longlegs showcased their appealing brand of good-time, country-influenced rock before the line-up was expanded to accomodate vocalist Mo Armstrong. Both he and Hayton then left the group, following which the drummer and bass player were moine by Peter Arneson (piano) and Gary “Norton” Holderman (guitar), the latter of whom had worked with Carrison in Slim’s Blues Band. Oakdown Farm was released on the renose Vertigo label, but progress was ampere by further changes in personnel.