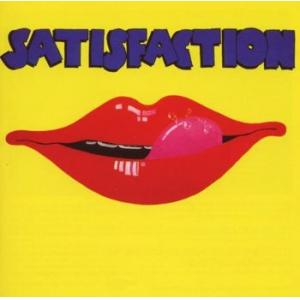 By the late 1960 s jazz was crashing headlong into the world of rock and Mike Cotton assembled a group of like minded musicians to explore the musical possibilities in this area. Signing to Decca in 1971, the group worked with producer David Hitchcock on the eponymous album. This Esoteric Recordings reissue marks the album s debut on CD."