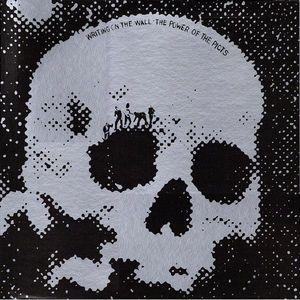 250pcs limited repressing.Part of the underground progressive movement, Writing On the Wall were formed in Scotland, but they soon moved to London, home of rock, becoming the house band at the Middle Earth club. During that period, a handful of independent labels sprung up, dedicated to progressive rock and ready to sign new talents. Writing On The Wall took advantage of that wave and recorded their debut Power Of The Picts album in 1970. Original copies of the album now fetch high sums, but when it was first released it was shunned by many radio stations, who considered the sound to be too heavy for airplay. This lovely reissue also contains their first single "Child on a Crossing" / "Lucifer Corpus".