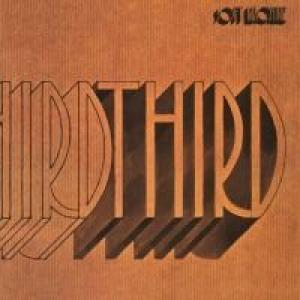 Soft Machine released their third album Third in 1970. It is a double album with each side of the vinyl consisting of a single long composition. Its music explores the emerging Jazz Fusion of the type present on Miles Davis' Bitches Brew, which was released just a few months earlier.

Third marks the most major of Soft Machine's several shifts in musical genre over their career, completing their transition from psychedelic music to Jazz. It is a significant milestone of the Canterbury scene, featuring interplay between the band's personnel: Mike Ratledge on keyboards, Robert Wyatt on drums, Hugh Hopper on bass and newest member Elton Dean on saxophone.