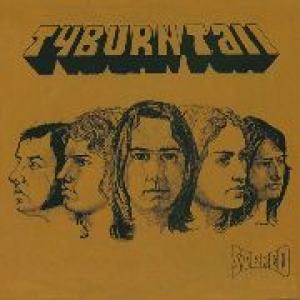 A rather organ-oriented record - the keyboarder being a real achiever. The work is characterised by its long instrumental passages. There is unfortunately, however, to be heard a certain tape noise - the studio then left a lot to be desired.
The band was founded in Speyer on the Upper Rhine in 1969 and released only this single LP. In 1972 all of 200 copies were produced, half of which were destroyed during a fire in the music store Markus. The original in mint condition is today thus traded at about 2,000. Therefore, the record is - together with the Langsyne LP and the first edition of Can's "Monster movie" - one of the three most expensive collectors' items in the field of Deutschrock. The new edition has been limited to 1,000 LPs. It is numbered individually, has been released in the original gatefold cover and contains a four-page insert in LP size."