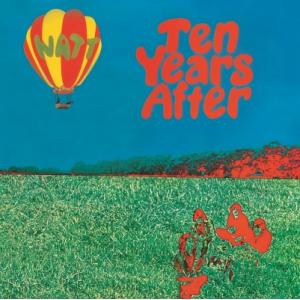 Watt is the fifth album by the English blues rock band Ten Years After, released in 1970. It was recorded in September 1970 except for the last track, a cover of Chuck Berry's "Sweet Little Sixteen", which is a recording from the 1970 Isle of Wight Festival. The album features Alvin Lee on guitar & vocals, Leo Lyons on bass, Ric Lee on drums and Chick Churchill hammers the organ. Superb tracks on the album are the catchy „I Say Yeah" and the laid back „My Baby Left Me".