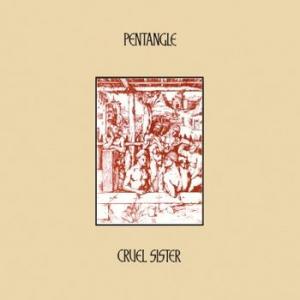 Cruel Sister was an album recorded in 1970 by Folk Rock band Pentangle. All the tracks are versions of traditional songs. Whereas their previous album had been produced by Shel Talmy, and featured quite a heavily produced, commercial sound, Cruel Sister was produced by Bill Leader, noted for his recordings of Folk musicians.

The whole of side two of the album is taken up with an extended version of the ballad "Jack Orion", previously recorded by Jansch on his own Jack Orion album. The arrangement on Cruel Sister develops through several sections with different rhythms and instrumentation.

Allmusic gave the album resounding approval in their retrospective review, applauding its "dense, layered sound that is woven within the fabric of each song like a tapestry" and praising Jacqui McShee's vocal work in particular.