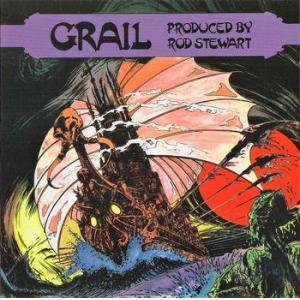 Born from the dying embers of the psychedelic dream, Grail's only glimpse of success was revealed in their stand-alone salute to psychedelia in 1971, a testament to both acid-folk and inspired heavy rock. This CD edition offers a valuable opportunity to rediscover this obscure British outfit's sole album, now an ultimately rare collectors item and previously made available in Germany and France only. Produced in 1971 by celebrated rocker Rod Stewart, Prog Temple's fully re-mastered, retrospective reissue throws light on the band, its history and its place in the world of psychedelic and progressive rock.