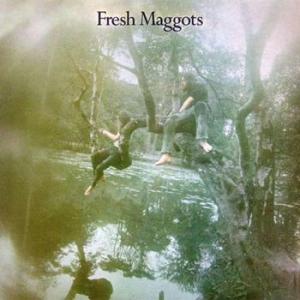 “The British folk-rock duo of Mick Burgoyne and Leigh Dolphin were just 19 years of age when their sole, selftitled album came out in 1971. Comprised entirely of original material, the LP has an admirable array of textures, adding some heavily distorted electric guitar and orchestration around an acoustic guitar base” - Richie Unterberger, allmusic.com

“There are no weak links on this consistent album, which is thoroughly recommended” - The Tapestry Of Delights