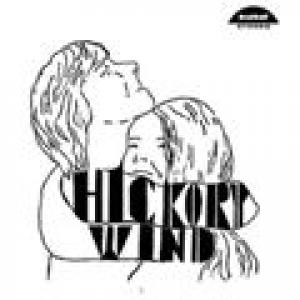 Hickory Wind was formed by four very young talentive musicians in 1969. They were influenced by country rock bands like Byrds and Buffalo Springfield.(Their name came from Byrds' tune.) And they also were faithful successor of soft soundin' psychedelic. The album had a very limited release, hence the high dollar value of an original today. The band broke up in 1970, with Sonny Prentice moving to Kentucky and the three remaining members forming B.F.Trike. Hickory Wind is another example of some young musicians who were very talented but didn't have the break or the promotion to make it big. This CD also features 4 UNRELEASED 'BF TRIKE' tracks as bonus. Housed in nice high quality digipack." "