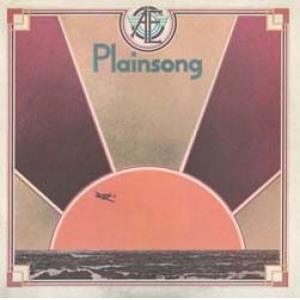 Gatefold 180 gram LP with inside pocket and lyrics. "

Originally released in 1972 for Elektra, In Search Of Amelia Earhart was a critically-acclaimed concept album inspired by Amelia Earharts mysterious disappearance in 1939. For this album, Ian Matthews, who had released a flurry of excellent albums since leaving Fairport Convention, once again proves his talent as a song smith with songs like "True Story of Amelia Earharts Last Night" and "Even The Guiding Light". He also continues his research into the folk song, sharing his favourites with fans through a handful of outstanding covers, including Dave McEnrys "Amelia Earhart's Last Flight" and Paul Siebels "Louise". Matthews also, as always, has a talent for surrounding himself with excellent musicians, this time employing the help of Andy Roberts, Dave Richards and Bob Ronga. "